Congratulations Glasgow! The largest city in Scotland has once again been named the friendliest city in the world by public vote. Rough Guides asked their followers on Facebook and Twitter to vote for the friendliest city they've ever visited and Glasgow came out top. This is the second time Glasgow has won the title, having also claimed the title back in 2014. Dublin came in second with Montreal and Liverpool coming in 3rd and 4th place.

At BOHO, we are thrilled to see Glasgow win the well-deserved title as it is home to BOHO's head office and our student residence Scotway House. 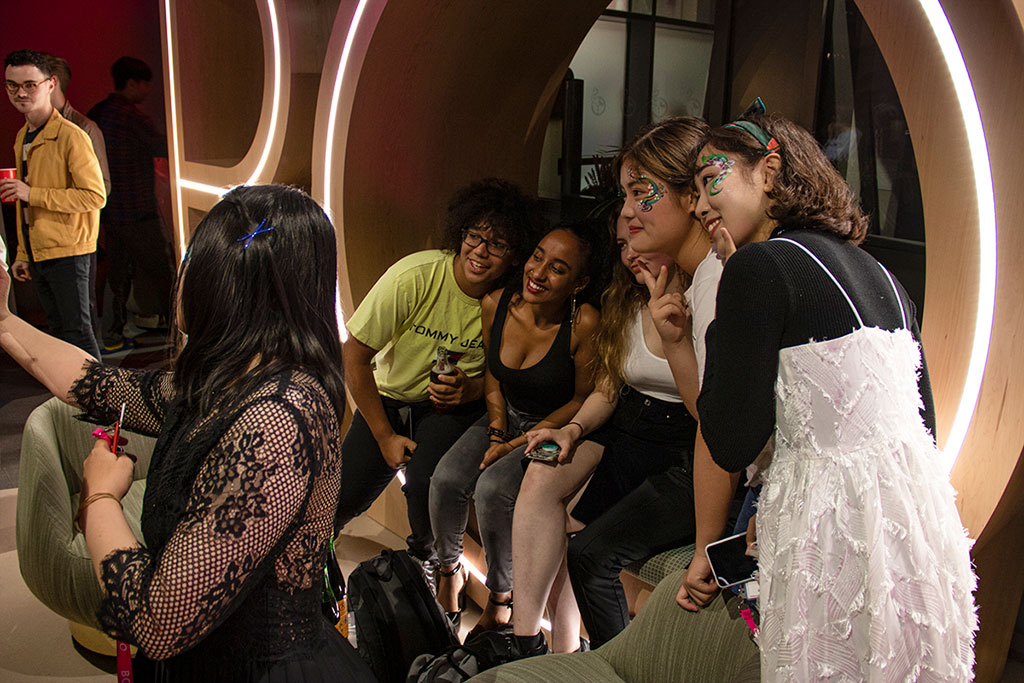 "People Make Glasgow" is the city slogan and clearly the people of Glasgow - both local and foreign - love to live up to that reputation. Glasgow is an International city, home to people from all over the world. It is known for its wide range of cultural activities from curling to opera, comedy, sport, art and music.